Australia is again facing a toturous summer of bushfires (wildfires). Each summer it seems to get worse. In recent days catastrophic fires have started in Victoria nd NSW with hundreds of homes being lost as well as many lives. Remote communities have been isolated. The navy is being used to evaculate one of them.

When I was in Redmond, amongst the snow, in 2007 I logged how my state was alight. It has happnened again previously (eg Black Saturday Feb 2009 .. 173 lives lost). Its happening again now. 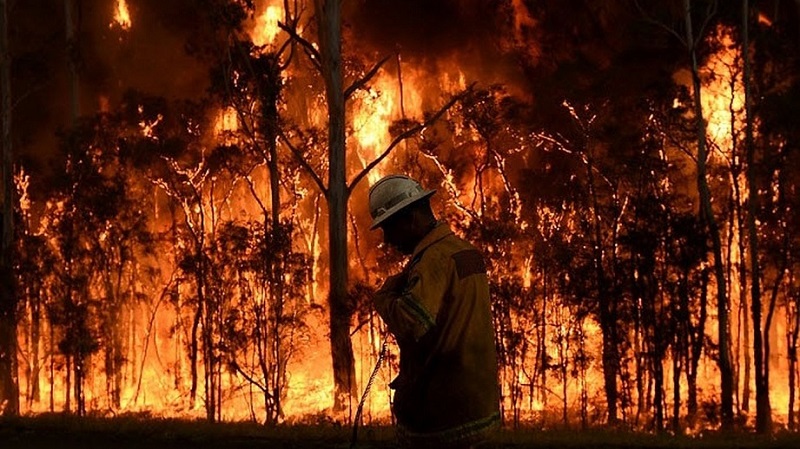 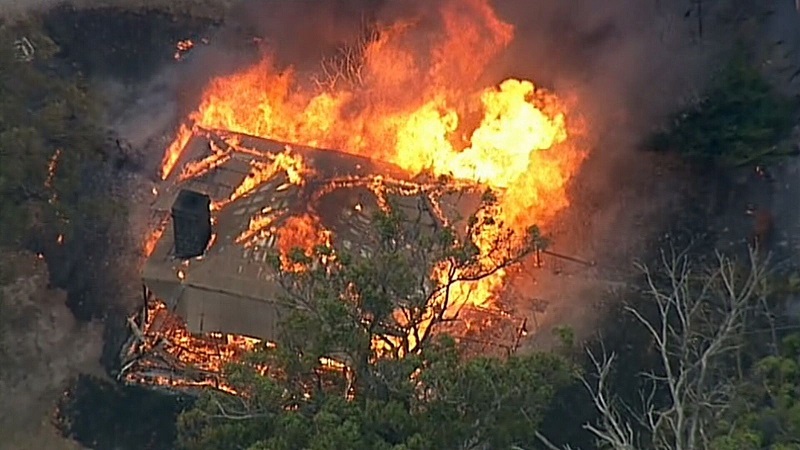 A property goes up 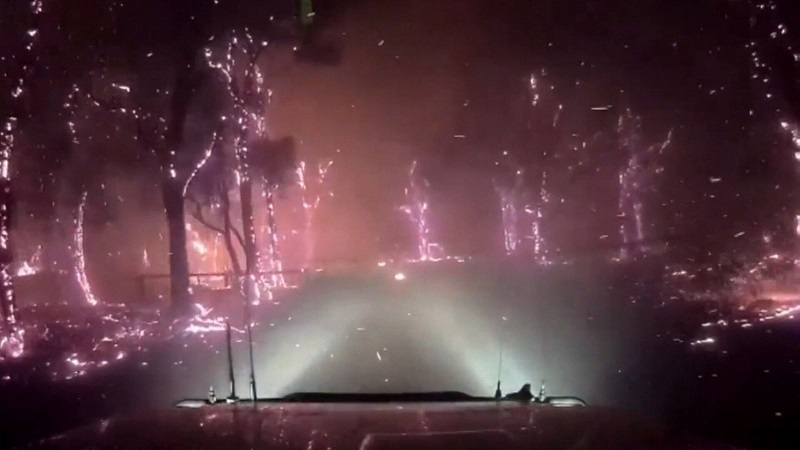 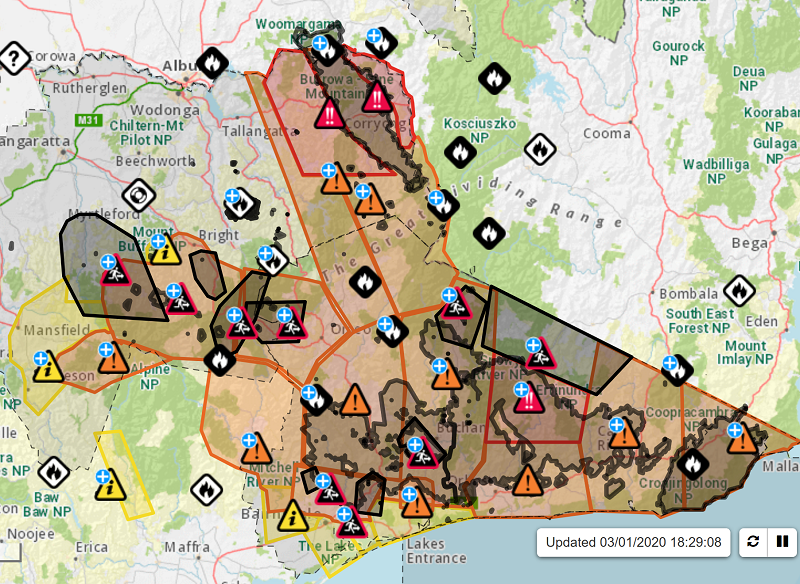 And the worst is yet to come over the weekend!